It wasn't clear ahead of the event which families had been invited.

Trump's audience included police officials and members of Congress, and came after he met at the White House with the families of men and women who have been killed in interactions with police. It also encourages the use of so-called co-responders, like social workers and individuals trained in mental health issues, to respond to non-violent calls. Stay tuned for more details in this situation.

"Americans know the truth: Without police there is chaos".

More sweeping overhauls to the nation's policing are under consideration in Congress.

In his public comments and on Twitter, Trump has called for crackdowns on protesters and emphasised a forceful and militarised response to the social unrest sparked by the death of Floyd and others.

Trump is entirely taking the side of police. 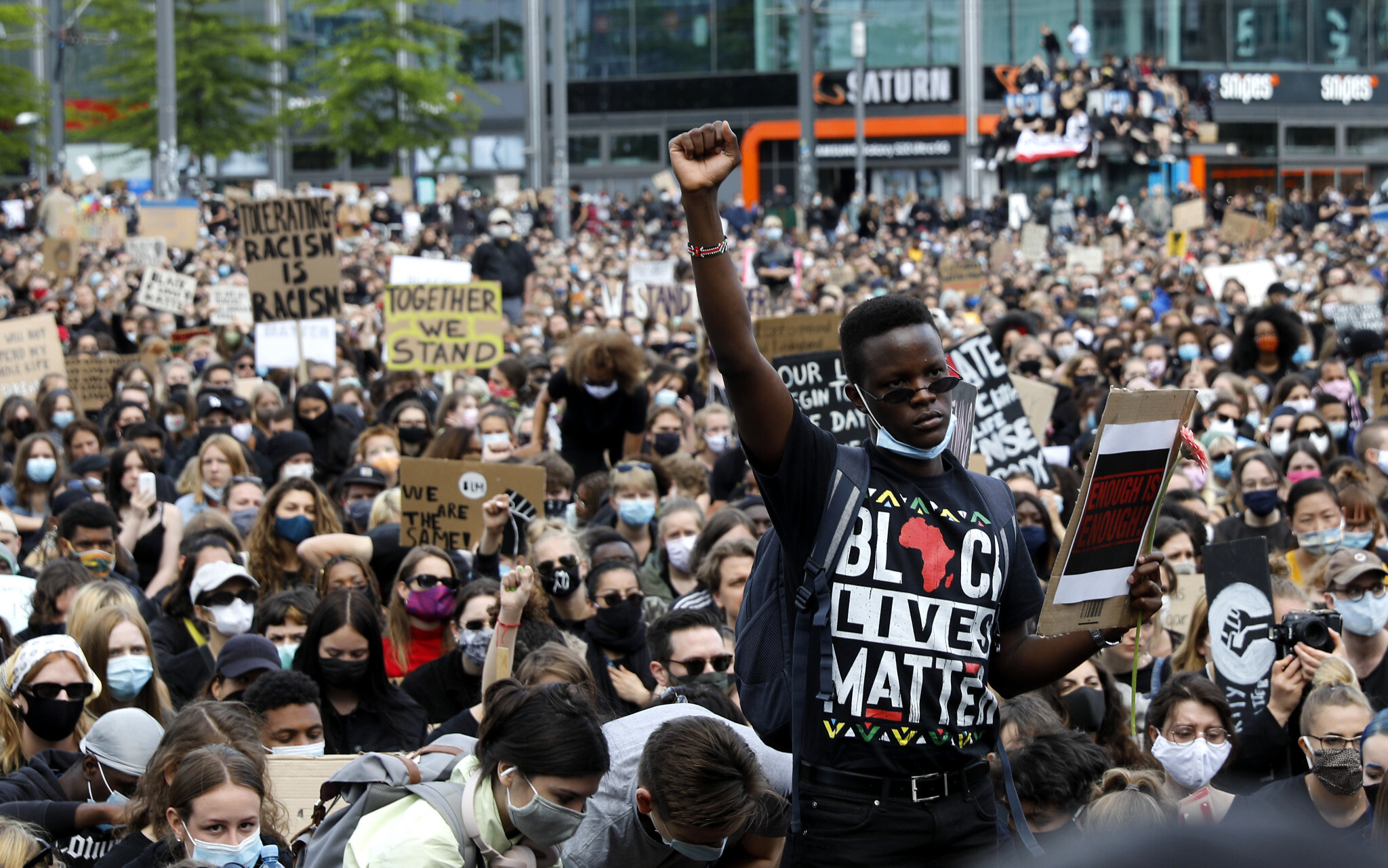 Critics, including House Speaker Nancy Pelosi, said the order was insufficient. Tim Scott of SC, the sole African American Republican in the Senate, has been crafting the GOP legislative package, which will include new restrictions on police chokeholds and greater use of police body cameras, among other provisions.

"I strongly oppose the radical and risky efforts to defund, dismantle and dissolve our police departments", Trump said.

Asked about the legislative efforts Monday, Trump said: "Maybe they can get something passed". An Atlanta police officer was sacked and the police chief resigned after the killing of Rayshard Brooks on Friday night.

Democrats and civil rights groups say that full-scale rethinking of police culture, and even cuts in police funding, are needed to bring necessary change.

Senate Majority Leader Mitch McConnell, R-Ky., declared that Republicans are developing "a serious proposal to reform law enforcement". Though their proposals share many similar provisions - both would create a national database so officers can not transfer from one department to another without public oversight of their records, for instance - differences remain.

Scott, who said he spoke with Trump about the legislation over the weekend, warned Monday that delaying voting until later this summer would be a "bad decision".